Our high-performance, top of rail friction modifier is the original water-based solution to top of rail issues. 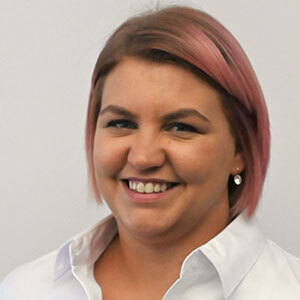