L.B. Foster's Bridge Strike Monitoring system is in use with HD CCTV cameras to display on demand both leading edge bridge damage, under beam damage to rivet detail and view a mechanical ‘tell-tale’ which indicates deck displacement from 3mm. 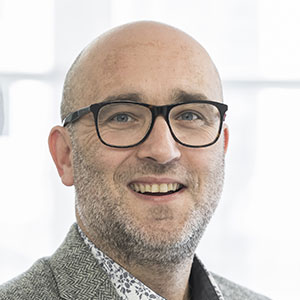