Usually located at Level Crossings or managed traffic/rail intersections, Cameras link to wig wag lights, (where wigwag is generally used to refer to alternate flashing lights), such as those found at modern level crossings.

Footage captured have led to many prosecutions and safety improvements.

See some of the footage captured by our cameras: 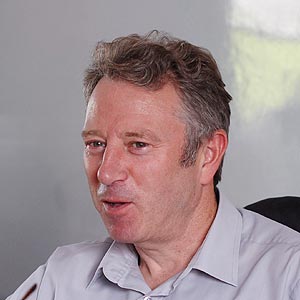 Get in touch to see how we can help.