Dana is a world leader in the supply of quality automotive product solutions in four core areas of the vehicle – drivetrain, structural, sealing and thermal systems. The conveyor has been manufactured to continuously transport Jaguar rear axles away from the Dana assembly line to the company’s despatch area.

“At first we were unsure what type of pallet we would be using; whether it would be a vacuum formed plastic dunnage or a steel stillage. As a result, the initial designs were developed to transport either type of pallet. When the final decision was made to use a plastic dunnage LB Foster was left with a tight deadline to make and install the conveyor in readiness for our launch date.

“It was all up and running in time; the conveyor is a good quality, robust device and it has proved to be completely reliable. LB Foster also designed and installed the barriers and electrical site wiring which included a cascade logic control system and e.stop system. As the axles come off the assembly line they are placed, four at a time, into the dunnage which is supported on three rows of feet. The conveyor has been specially constructed to support each row of feet on its own strand of chain.

A total of six dunnages, each weighing up to 750kgs, can be transported on the conveyor at one time. The conveyor moves the plastic trays at a speed of 12 metres a minute and provides a 24 axle capacity buffer system at the unload position. At the end of the line an audit check is made on each dunnage, the lid is fitted and then they are moved by forklift truck to a consolidation area where they are stacked four high and banded up ready for despatch. 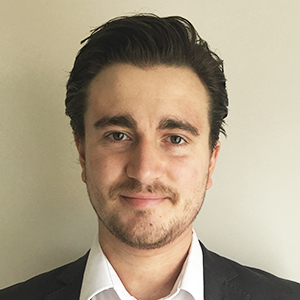